He is one of Japan’s most respected Butoh dancers. In Ca’ Colmello, up in the hills of Bologna, he is proposing the The intensity of nothingness workshop. We interviewed him.

What is your definition of Butoh?

As you know, you cannot hold Butoh in a single word. By each Butoh artist, by one’s experience, by thought, it shows different aspects. For me, Butoh is: 1) Being able to realize internal landscapes throughout the body. It means to draw “time and space” inside of myself; 2) Being able to express the dark intention, which does not correspond to good intentions, rather in the total of life I mean the part that is not lit; 3) Finally, the way of expression should not be done by established method, but should be created by oneself: if you rely on established methods, the expression will already be institutional at that stage, then you lose freshness & pureness.

What is the difference between movement and dance?

To which among the inventors of the butoh, the gloomy Tatsumi Hijikata and the luminous Kazuo Ōno, do you feel more connected?

This is a difficult question, because I am not a student of Hijikata, but rather I am a Hijikata sect (bitter smile). The base of Kazuo Ohno dance is the contemporary dance of Western Europe imported to Japan in the first half of the 20th century. And Christian faith elements and improvisational sensation and perception are driven there. On the other hand, Hijikata strictly forbids improvisation. According to his saying, «Although being born itself is improvised, why do you have to dance improvisation on the stage?». Not only that, but Hijikata’s Butoh (especially in the second half of his artistic life) starts from his complete originality. It is not selfish originality derived from individual thought, but precisely having observed the era and the environment he spent, he converted them into a very sure method as expression. In conclusion, Ohno is a spiritually great and sublime dancer, a presence that nobody could imitate. On the other hand, Hijikata left a tremendous methodical heritage, a great estate for later generations. However, it can also be said that Hijikata has created a contradictory environment which goes against his argument of having lived: «Do not eat with other’s heritage».

Have you worked directly with them?

As long as I have been an independent Butoh artist, I have not exchanged so often with them. Still, when I was working as an actor, my theater company made a collaboration with Hijikata’s troop ‘School Black Butoh’ in 1971, it was my first meeting with him. Then, in 1983, I was invited by Hijikata to join his creation. As for Kazuo Ohno, we have not worked together but he came to see my performances several times and our exchange was very friendly.

If so: after so many years what remains in your practice, of that experience?

As I mentioned before I am not Hijikata’s student, I know little about his method. However I got big suggestions from his thinking, which became the source of his method. For example, «crab crotch»: since the weight of the load on the poor farmer’s back, the center of gravity is applied to the outside of the sole of the feet; as a result, naturally the center of the body (hip bone) will be in a floating state. In addition, I got many hints about Butoh from his discourses, such as: «When you saw a leg handicapped person, if you have feeling of jealousness for him, it is a departing moment as a Butoh dancer».

You have created and presented more than 500 performances. Are they all completely fixed, or are they partially improvised?

In the early history of my dance probably over 500 times was strictly fixed as pieces, but in the last 20 years many elements of improvisational dance have increased. More accurately speaking, there are often improvisational correspondences among strictly defined pieces. In addition, as long as it is a “living thing” the work becomes improvised.

What is the relationship between organized structure and free dance, in your work?

In general I do not use the expression “free dance”. Even if improvisation is possible, improvisation is a process that accumulates sensations and conception accurately for upcoming seconds, which is different from free dance.

As a teacher, what kind of attention do you try to build during your workshops?

I use the greatest energy to watch and observe each participant. Because my idea is that Butoh is not in the category of “teach / be taught”, what I can do is only to demonstrate the characteristics of that person to the fullest, and facilitate expression.

The intensity of nothingness is a laboratory you have already experimented on several occasions, «open to performers, researchers, dancers, musicians, visual artists, architects and all those who are interested in a deep research on their body». Which elements do usually surprise the most those who participate?

The meaning of releasing this laboratory to all people is that, speaking without fear of misunderstandings, people in general are more flexible in thinking than professional dancers, sometimes they bring more new perspectives and approaches than professional people. Architects, for example, bring in ideas that we had not imagined before from their specialist thinking / research. Of course we welcome trained dancers, however sometimes it is a problem that they show institutionally regulated stubborn thinking and behavior.

How is it possible to affect the way you perceive your body and your movement in just five days?

You should think that it is almost impossible. Very often as I say, it will take about five years to catch one important substance in dance and movement. I have been dancing for about forty years, so if I calculate simply, I only know eight things. Nevertheless, participants gained some hints with five days of practice, and it is possible to take it home and make it a big fruit.

To conclude: which movement are you looking for, at this exact moment of your life?

I’m looking for movements without any purpose and aimless / useless body. 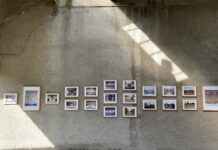 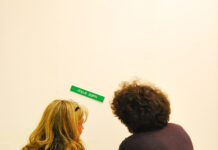 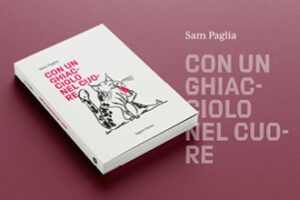 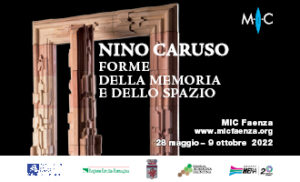 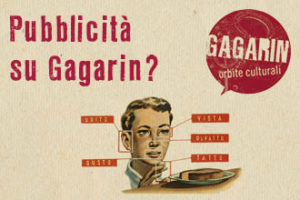 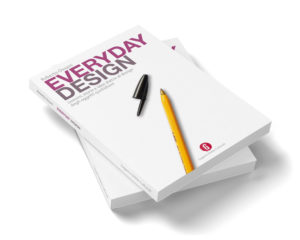